Native New Yorker Taylor Burr Viriña is a young writer-producer that works with ad agencies and studios in the Americas, Asia and Europe to produce branded lifestyle – culinary content. After caring for his dying mother that would bring him to all corners of the US as a scholarship swimmer, he lived on an island on the South China Sea where he would begin his travel-focused writing. For the past 5 years, he has worked on productions for Philips Lifestyle, Hakuhodo, Dixon (Los Angeles) – PromaxBDA, and Howard Hughes. Taylor studied at New York Film Academy and is presently developing a pilot for a major media network.  |  www.ftv360.com
And when he’s not working on a film campaign, he apprentices for 3 executive chefs at an award-winning hospitality property of Howard Hughes sharpening his culinary repertoire in between his travel adventures. |  www.bentochef.com

Join me in my search for amazing and delicious food content. Let’s start our journey with Jon Favreau’s masterful CHEF. 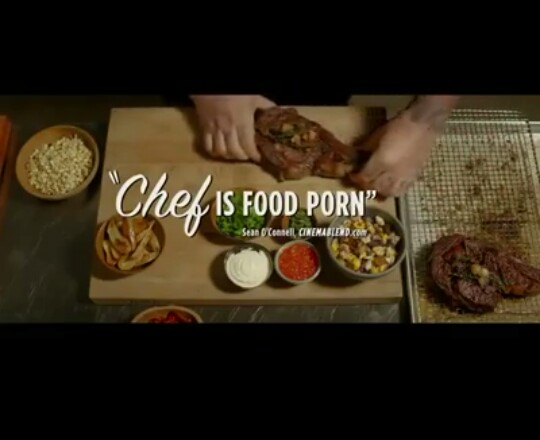 And if you’re looking for a Holiday Treat, pick up your copy of Maria Isabella‘s new book. 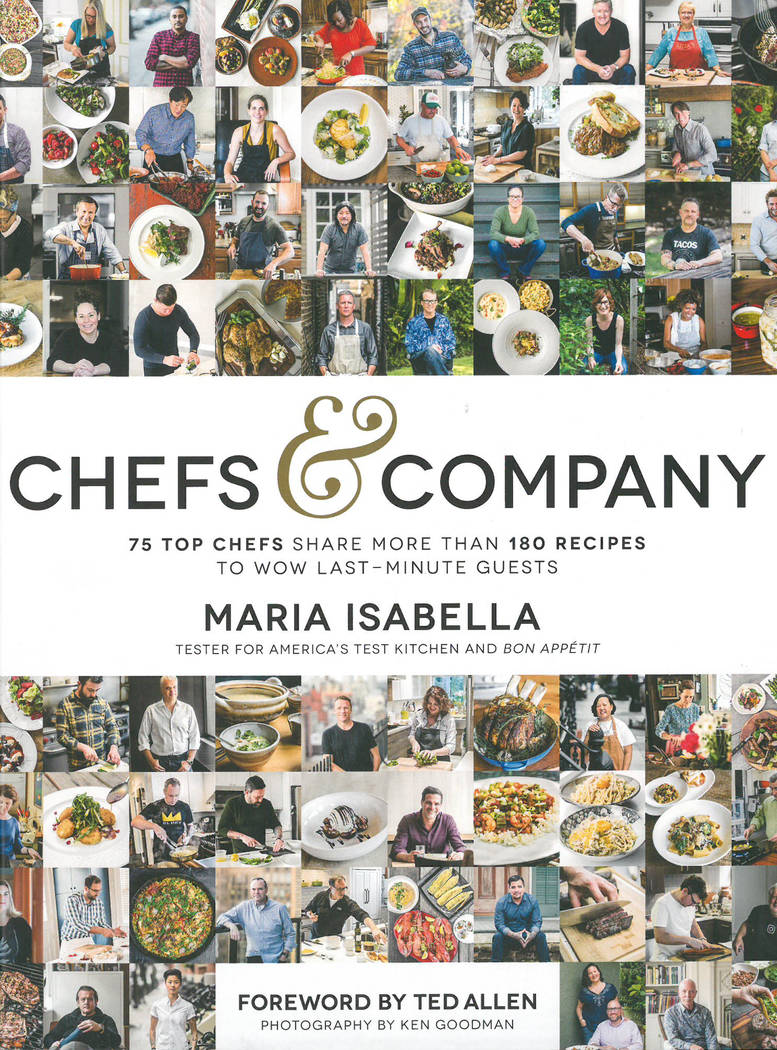 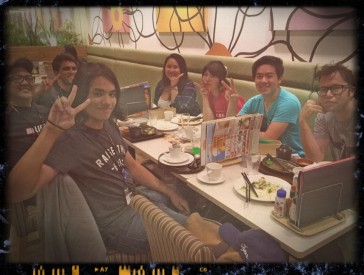 Kyoto, with the production team 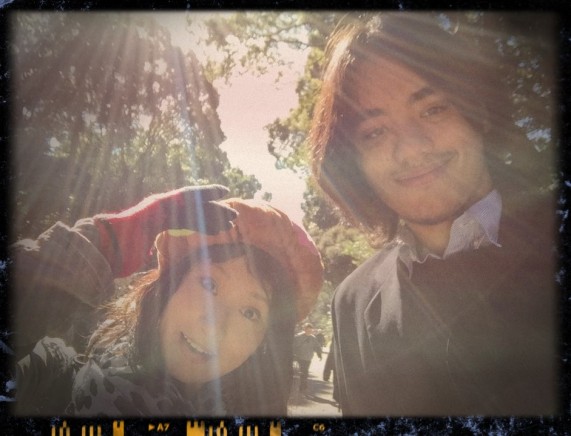 Be in the moment. 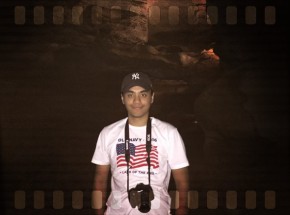 Austin: 4th of July and BBQ